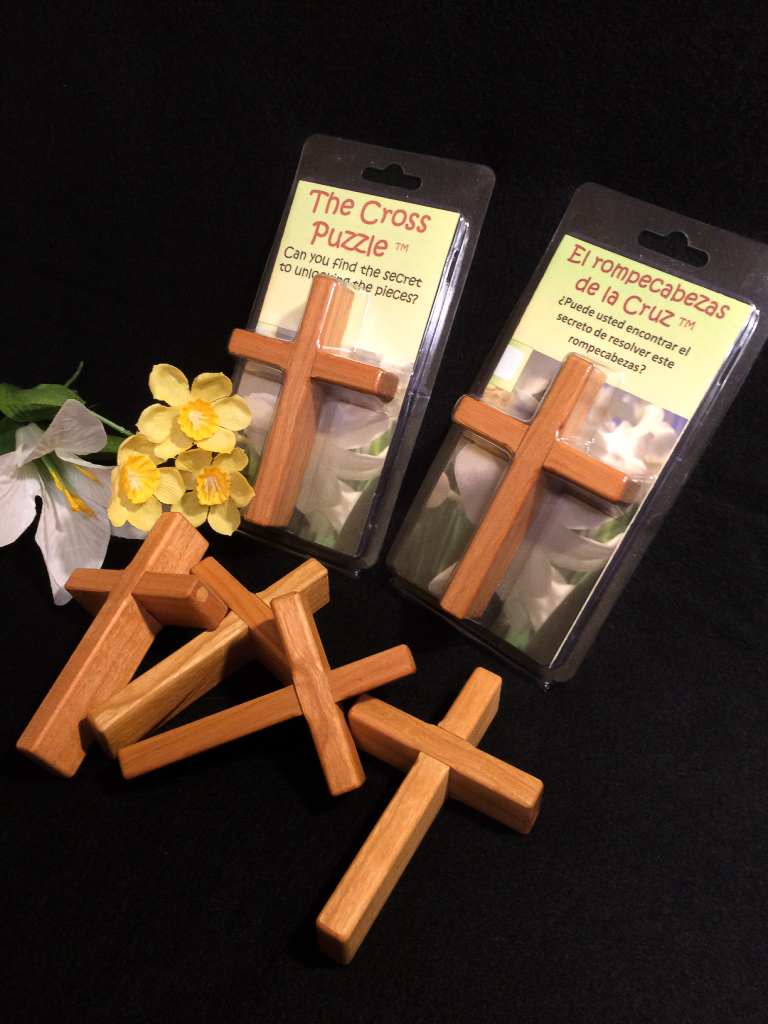 The Story Behind the Puzzle

I love object lessons. Sitting in the church pew during the church’s 25th anniversary, I was thinking back over all the things I had learned in that pew over the years. I happened to think about the words of a Christian apologist who observed that all religions are basically same in that they are manuals describing varying systems of works that are needed to get to God. Christianity is not the same in that regard. It holds that works cannot get us to God. God had to come down to us in the form of Jesus. It is impossible to earn one’s own salvation.

As I pondered the wonder of salvation by grace, not by works, an idea for how to illustrate of this entered my mind. I would make a puzzle, that is seemingly impossible to unlock by one’s own effort, and yet unlocks effortlessly when placed in a different type of force field! I would make the puzzle with two interlocking pieces of wood in the shape of a cross – the well-known symbol of the Christian faith. It became my passion to the design such a puzzle, build a working model, and using it as an object lesson! Along the way I would incorporate woodworking, physics, mathematics, engineering and scripture to provide a full-bodied illustration of this central theme of the Gospel.

How The Classic Cross Puzzle is Built

The wood for the Large, Classic CrossPuzzles grows in the hardwood forests of Northern Pennsylvania. It is harvested and quarter sawn at a local saw mill. This is a sawing technique that enhances the beautiful grain structure of the wood. It is then kiln dried and distributed by Mark Kidd Lumber Company near Green Lane, Pennsylvania.

The wood is milled to precise sizes and special jigs are used to ensure that all the pieces of the puzzle fit together properly. The finished parts are coated with a protective coating of polyurethane. Old- fashioned nails are added to the base to serve as a decorative holder for the colorful instruction sheet. Green felt lines the pocket of the base to hold the cross securely and adds a splash of contrasting color and texture. 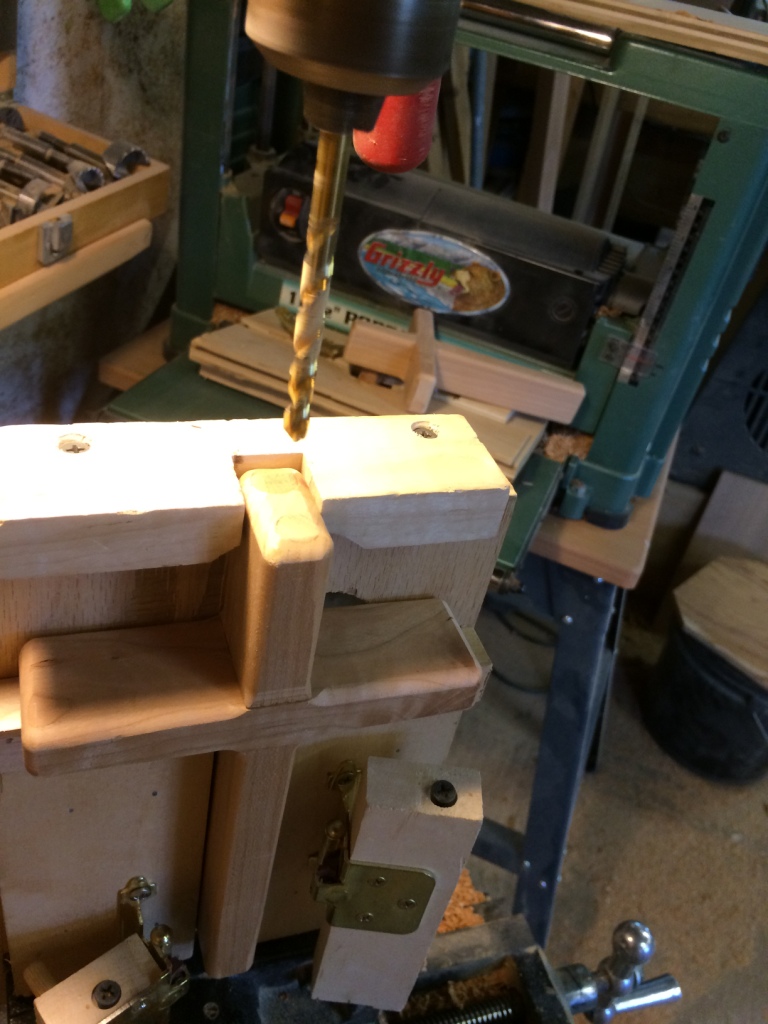 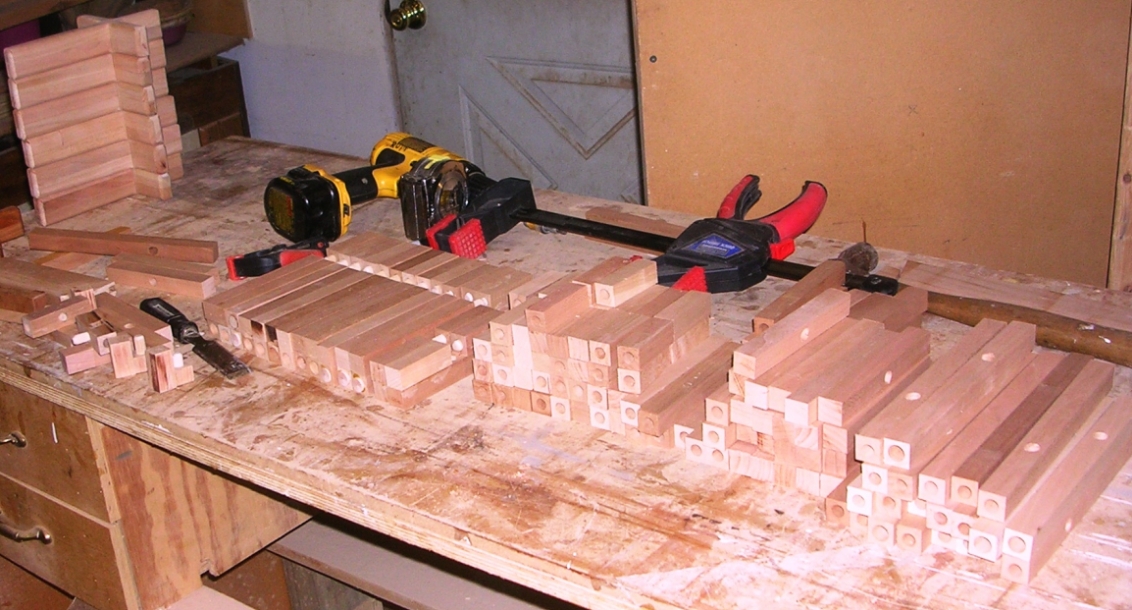 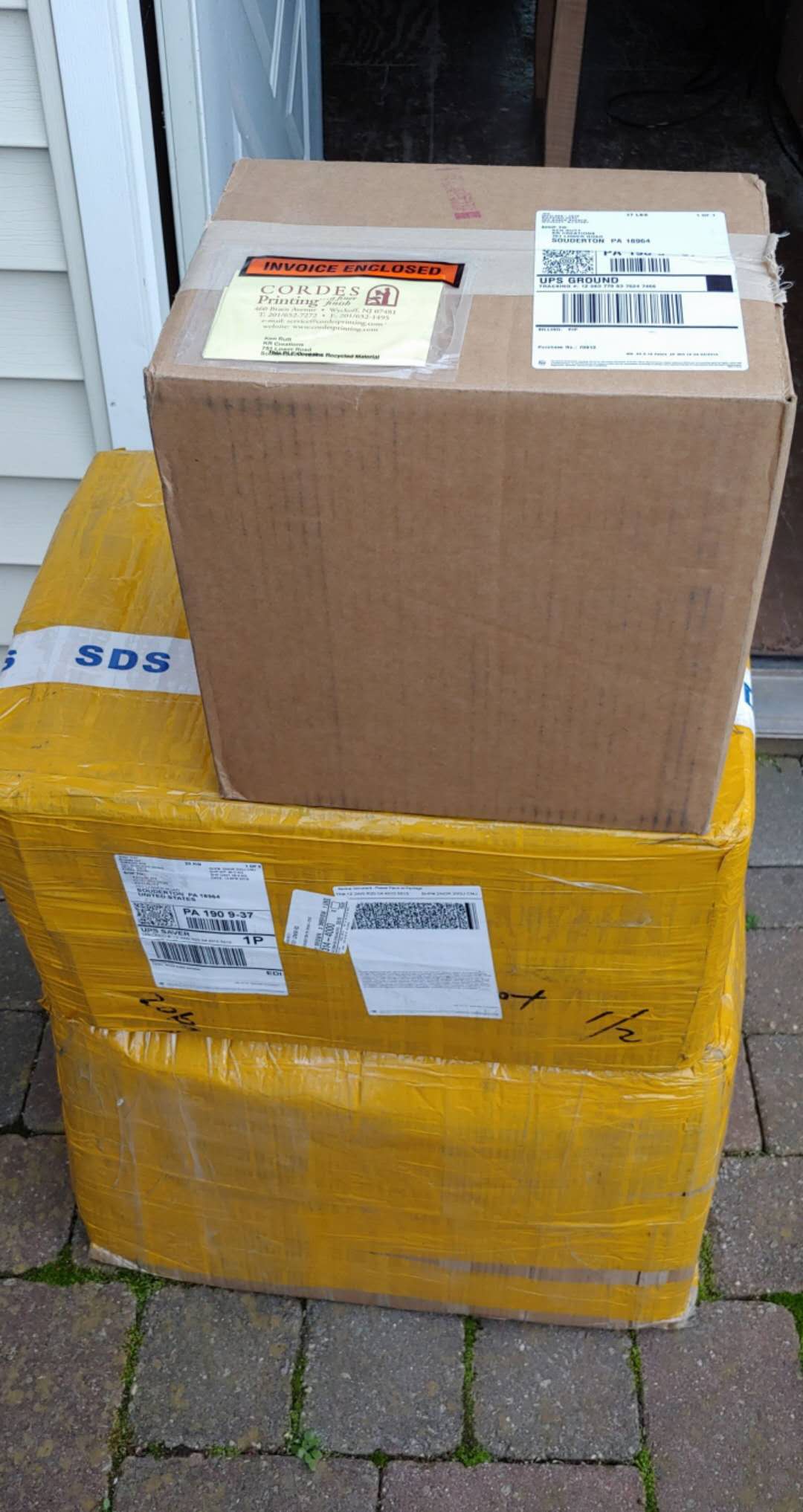 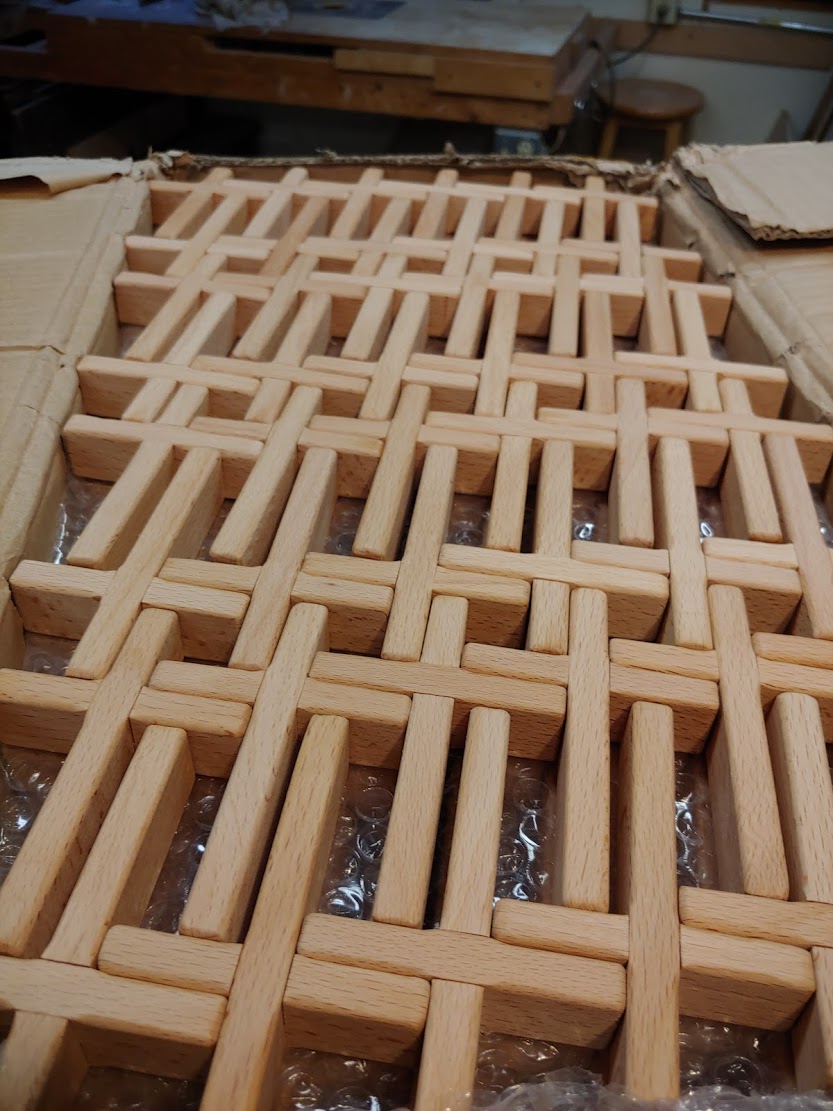 How The Pocket Cross Puzzle is Made

The smaller Pocket CrossPuzzles are made in Shenyang, China. They are made of Beechwood which is more readily available there. This Christian-run company has been a long-time producer of decorative crosses and they are thrilled to make a product that contains a secret and a story like this product does. The parts are shipped to the USA via a friend in Qingdao China. This supply chain, that seems to have been put together by the hand of God, is the reason that we are able to offer this puzzle at a such an attractive price-point. A Christian man in New Jersey prints up all the instruction inserts which are now available in 9 languages.
Other links: